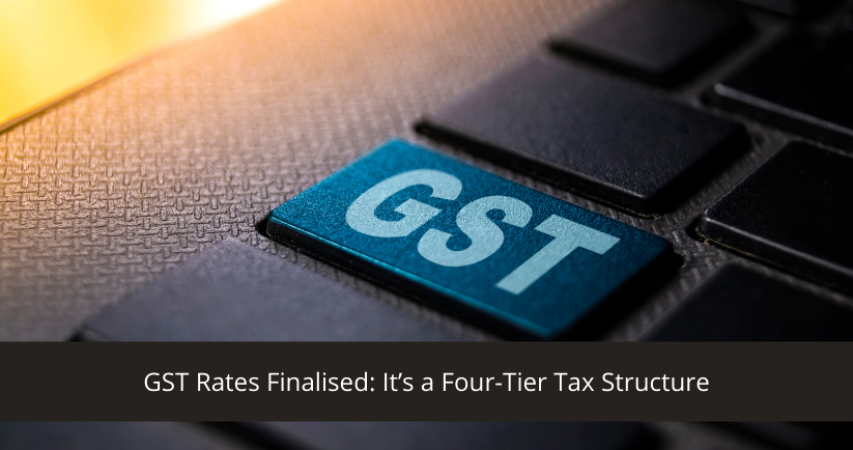 The GST (Goods and Services Tax) council under the leadership of Mr. Arun Jaitley, Finance Minister, on Thursday November 3, 2016 made a breakthrough pact by finalising a four-tier tax slab for the long-delayed GST tax reform. The tax rates will broadly range from 5% to 28% in a four-tier tax slab.

The decision came in three months post the Rajya Sabha passed the bill for the country’s biggest tax (GST) reform in 70 years.

Here’s all you should know about the newly decided four-tier GST tax structure:

1. The four-tier GST tax slab have been set at 5 percent, 12 percent, 18 percent and 28 percent for different services or commodities. The slabs are steeper compared to the earlier proposed rates of 6%, 12%, 18% and 26% by the government.

2. The council in a calculating attempt to keep the inflation rate in check has decided to exclude essential items such as food commodities from the basket, as these will be taxed at zero rate. However, a minimal 5% rate would be applicable to common use commodities.

3. The highest rate i.e. of 28% will be applicable to luxury goods/items. Further, aerated drinks, tobacco products and luxury cars will incur additional cess tax besides the highest tax rate of 28%.

4. Here comes the soundest part of this newest tax slab. Clean energy cess and additional cess will be leveraged to create a revenue pool that will be utilized to compensating states for any revenue loss during the initial five years of implementation of the Good and Services Tax, stated Mr. Jaitley.

6. The tax rates as agreed upon by the GST council is yet to be approved by the parliament, which is set to meet from November 2016 for this year’s Winter Session. The parliament has to pass two key bills pertaining to GST in this winter session for the new tax regime to roll out from April 2017.

7. Categorization or classification of services and commodities for each of these slabs will be decided by the officials before it is being approved by the Goods and Service Tax council, said Mr. Jaitley.

GST aims to get rid of indirect taxes levied when goods cross the state borders and unifies the country under a single tax reform. (Source: NDTV)

1. The GST council is yet to discuss administrative control for the new tax slabs.

2. The council is expected to meet again to discuss about model Goods and Service Tax bills.

3. Basis of the model bills, the CGST and IGST Bills that are to be framed are likely to be put across the table in the parliament’s winter session.

4. The panel is yet to decide on the services and goods to be included under each GST tax slab.

5. Multiple tax slabs would trigger issues of categorisation of services and goods inviting disputes. Nevertheless, at the same time, the council seems to be determined in its efforts to keep the prices of several commodities under control.

Basis of the model bills, the states would pass their own versions of the SGST.

If things work according to the plan, GST would be rolled-out successfully from April 1, 2017. (Sources: Business Standard and Hindustan Times)

To conclude, it can be opined that the step towards approving the decided tax rates will be a huge leap towards achieving the long-delayed dream of a single and unified tax system for the country and how GST will operate nationwide.

Disclaimer: All the information, opinions, and views expressed in this article are solely those of their original authors/sources/ publishers and in any way don’t necessarily reflect or represent the views of Pocket HRMS. 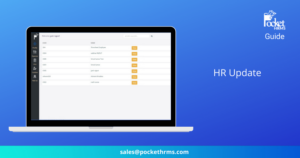 Reading Time: 3 minutes Introduction HRs can update the employee’s details in Pocket HRMS. Additionally, whenever the employees request any change or new data update, it is the responsibility 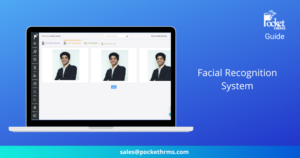 Reading Time: 3 minutes Introduction The objective of this module is to capture the facial features necessary to recognise an employee so that they can be identified correctly while 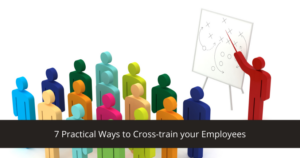 7 Practical Ways to Cross-train your Employees

Reading Time: 6 minutes Cross-training is a new way of training employees to perform tasks they usually do not undertake as a part of their regular job responsibilities. As